December 29, 2020Barrie Tabraham2020-12, Devotional
Create a peaceful space to pause, and allow yourself to feel God’s presence alongside you, as near to you as your own breath. In following the reflection below, as a church we will draw closer to God and to one another as we grow in faith and deepen our sense of belonging to God.

1 Who has believed what we have heard? And to whom has the arm of the Lord been revealed?
2 For he grew up before him like a young plant, and like a root out of dry ground;
he had no form or majesty that we should look at him,
nothing in his appearance that we should desire him.
3 He was despised and rejected by others; a man of suffering and acquainted with infirmity;
and as one from whom others hide their faces he was despised, and we held him of no account.
4 Surely, he has borne our infirmities and carried our diseases;
yet we accounted him stricken, struck down by God, and afflicted.
5 But he was wounded for our transgressions, crushed for our iniquities;
upon him was the punishment that made us whole, and by his bruises we are healed.
6 All we like sheep have gone astray; we have all turned to our own way,
and the Lord has laid on him the iniquity of us all. 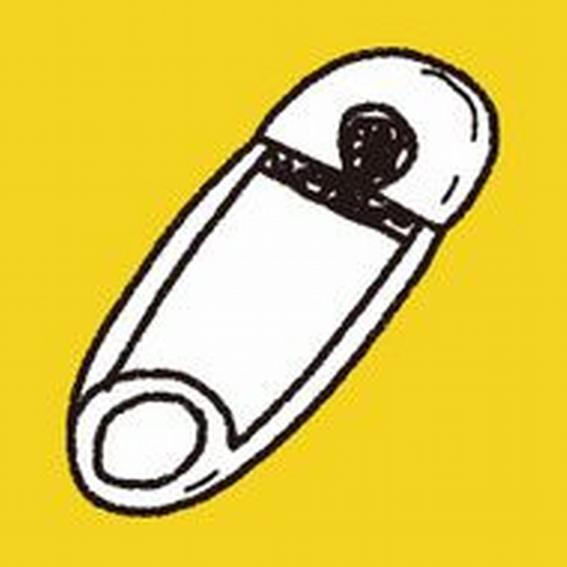 One of my friends, with whom I trained for the ministry, did a very daring thing one Christmas – something which, I confess, I’ve never had the courage to emulate! He arranged for a willing and thoroughly prepared volunteer (a grown man) to put on a huge nappy and fasten it with great big safety pins, then step into a wooden cot that had been placed at the front! Like a good sport, he proceeded to don a large baby hat and suck on a huge dummy! My friend said that the congregation’s reaction was “mixed” (I wasn’t surprised!). Some laughed, many gasped, others simply scratched their heads in bewilderment.

The point of this exercise was a simple one. It’s all too easy to ‘keep Jesus in his cradle’, as it were. We coo at the infant, make him coats of fur and fall into sweet sentimentality. But babies, as all parents know, demand attention! He is a God who, in St. Augustine’s brilliant phrase: ‘penetrates our deafness by his violent loud crying’.

So – what do you think? My own opinion, for what it’s worth, is that both views are right. We can never lose sight of the fact that God entered humanity as all of us do, through the risky, messy process of birth. He was indeed tiny, helpless and vulnerable, because that is the length to which God has gone to show his love for us, his children.

But the baby Jesus grew up to be the man from Nazareth, the one who as an adult taught with divine wisdom and healed with divine power, the man who willingly set his face towards Jerusalem and died on the cross to set us free from sin and death – because that is the length to which God has gone to show his love for us, his children. I believe we have to hold both images in tension, because only the child crying in the manger, and the man who cries ‘Father, forgive them’ from the cross, can begin to save the world – and us.

Loving Father, we thank you that your Son was born as a tiny, helpless babe.
But we thank you that he grew to be the Son of Man,
who taught with authority and gave his life for the sins of the world.
Help us to kneel at the manger and worship the Christ-child in wonder,
and then go on the love and serve the suffering servant, the Prince of Peace.

Reflection & Prayer © 2020 Barrie Tabraham.
Image freely available online.
A printable version of this Daily Devotional can be downloaded from here
All material within this order of worship is reproduced by permission under CCL 1226356