December 28, 2020Ann Caffyn2020-12, Devotional
Create a peaceful space to pause, and allow yourself to feel God’s presence alongside you, as near to you as your own breath. In following the reflection below, as a church we will draw closer to God and to one another as we grow in faith and deepen our sense of belonging to God.

And the king will answer them, “Truly I tell you, just as you did it to one of the least of these who are members of my family, you did it to me.”

Traditionally it is believed that there were three Wise Men, because of the three gifts that were given to the Christ Child by the Magi. However there is a legend about a fourth Wise Man which perhaps you may not have heard.

Like the other Magi he was greatly excited when he saw the Star in the East, which he believed heralded the birth of a new King, born to the Jews. He arranged with them to join their caravan across the desert and set out to meet them. With him he took treasures to give to the child, a sapphire, a ruby and a pearl, all large, beautiful and precious.

Some way before their meeting point this fourth Wise Man came upon a man who was at death’s door, and stopped to help him. He stayed with the man, giving him comfort and company until he died. He was now too late to join the Magi caravan and couldn’t cross the desert alone, with only a horse. However refusing to give up he sold the ruby to equip himself with men, camels and supplies for the journey. Then he set out again.

On the way he saw many people in need and used what was left from the sale of the ruby to help where he could. He came to a desperately impoverished village where everyone was dying of malnutrition and disease, and because his remaining money was insufficient for their needs he ended up selling the sapphire. Having done everything he could to help them, he continued on his way. 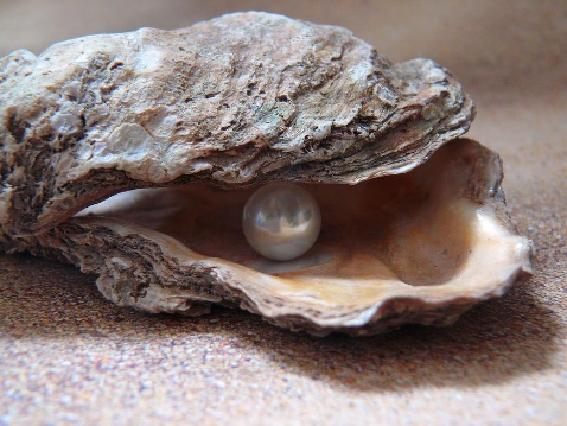 Now his only remaining gift was the pearl but before he arrived in Bethlehem, he was forced to part with that too, to save a young woman who was about to be sold into slavery. When he finally arrived at his destination with nothing left to give, it was almost a relief to find that he was, in any case, too late to see the Child-King, whose parents had fled, taking him to Egypt for safety. Sadly the fourth Wise Man made his way home, greatly regretting that he had neither seen the King nor been able to give him the gifts as he had intended. Throughout his life he continued to help others whenever he could.

Many years later this same man was travelling again in Israel and arrived in Jerusalem just as a crucifixion was taking place. He saw the sign on the central Cross, “The King of the Jews”. The man dying on the Cross was wearing a crown of thorns. When the Wise Man looked closely, to his amazement amongst the thorns he could see glittering clearly a ruby, a sapphire and a pearl. He realized with joy that his gifts had been used and accepted in the service of the King.

Lord God,
We remember how you led the wise men to Bethlehem by the light of a star.
Guide us as we travel to the heavenly city,
that we may know Jesus as the true and living way.

Reflection & Prayer © 2020 Ann Caffyn.
Image freely available online.
A printable version of this Daily Devotional can be downloaded from here
All material within this order of worship is reproduced by permission under CCL 1226356