December 11, 2020Ann Caffyn2020-12, Devotional
Create a peaceful space to pause, and allow yourself to feel God’s presence alongside you, as near to you as your own breath. In following the reflection below, as a church we will draw closer to God and to one another as we grow in faith and deepen our sense of belonging to God.

1 In the time of King Herod, after Jesus was born in Bethlehem of Judea, wise men from the East came to Jerusalem, 2 asking, “Where is the child who has been born king of the Jews? For we observed his star at its rising, and have come to pay him homage… 9 There, ahead of them, went the star that they had seen at its rising, until it stopped over the place where the child was. 10 When they saw that the star had stopped, they were overwhelmed with joy. 11 On entering the house, they saw the child with Mary his mother; and they knelt down and paid him homage. Then, opening their treasure chests, they offered him gifts of gold, frankincense, and myrrh. 12 And having been warned in a dream not to return to Herod, they left for their own country by another road.

My father was once told that if he cut an apple in half a beautiful five-pointed star would appear. He was intrigued and determined there and then that he would use the idea in his children’s talk around Christmastime. Came the day and, with his apple and a large knife, he engaged the congregation in conversation about what might be revealed when he sliced the apple in half. Then he cut the apple open, but unfortunately, instead of slicing it across the middle, he cut it from top to bottom, and no star appeared. It all resulted in one very bewildered minister and one very amused congregation.

The star of Bethlehem is an important part of the Christmas story, and today appears atop many Christmas trees. However it may well be that by the time the Magi arrived, guided by the star, Jesus was no longer a baby but probably at least a toddler or even older, as it says in the passage above, “On entering the house, they saw the child with Mary, his mother” One theory that makes sense to me opines that the Magi were very wise, mathematically adept astrologers from Babylon. They were also aware of the Old Testament prophecy that a new king would be born of the family of David, and they had probably been watching the heavens for years, waiting for alignments that would foretell the birth of this king. When they identified a powerful set of astrological signs, they decided the time was right to set out to find the prophesied leader. So after due consultation and preparation, they started on their journey.

Like the Wise Men, in this Advent season, we too are waiting for the birth of our King, the very same King they were expecting. They were ready to embark on what they knew would probably be a lengthy and difficult journey and we in our turn need to be prepared to travel for a lifetime, following that King, something which may at times be an equal challenge for us. The Magi allowed nothing to deter them until they presented their gifts to the child; we must do likewise. When it came to their departure they let themselves be guided by God rather than returning to Herod. If we listen to God as they did, if our commitment to our goal as Christians is as strong as their commitment to their goal, then Advent will be a fruitful time for us. 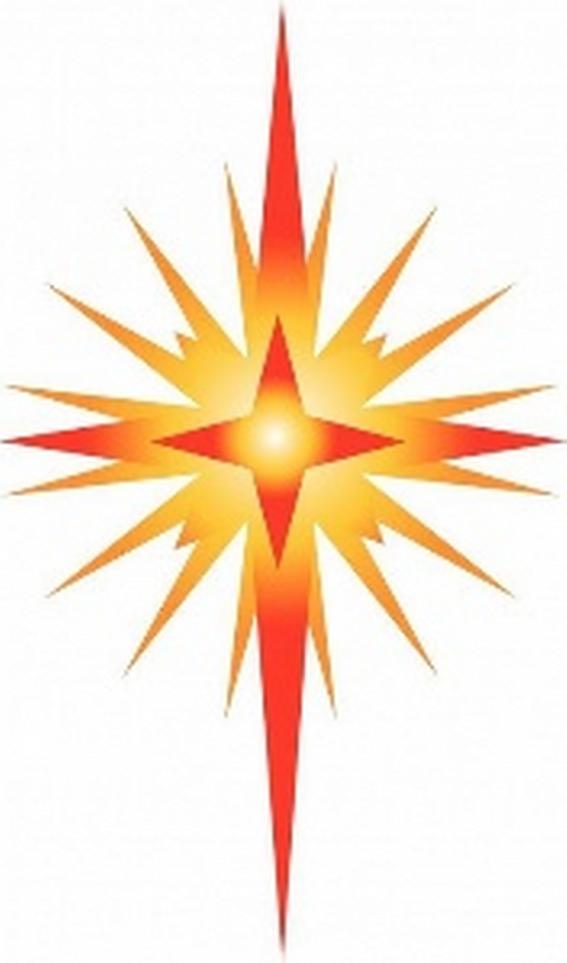 As we wait for your coming again this Christmas,
we thank you, Lord,
for every opportunity that you give us to live for you.
Help us to recognize those opportunities
and grant us the boldness to seize them.
Lord God, give us confidence to move forward,
let us stride into the future with assurance.
Let your word direct our steps,
and if we fall, we thank you that you are there to pick us up.
Amen.

Reflection & Prayer © 2020 Ann Caffyn.
Images freely available online.
A printable version of this Daily Devotional can be downloaded from here
All material within this order of worship is reproduced by permission under CCL 1226356