April 6, 2020Barrie Tabraham2020-04, Devotional
Create a peaceful space to pause, and allow yourself to feel God’s presence alongside you, as near to you as your own breath. In following the reflection below, as a church we will draw closer to God and to one another as we grow in faith and deepen our sense of belonging to God.

29 Moses came down from Mount Sinai. As he came down from the mountain with the two tablets of the covenant in his hand, Moses did not know that the skin of his face shone because he had been talking with God. 33 When Moses had finished speaking with them, he put a veil on his face; 34 but whenever Moses went in before the Lord to speak with him, he would take the veil off, until he came out; and when he came out, and told the Israelites what he had been commanded, 35 the Israelites would see the face of Moses, that the skin of his face was shining; and Moses would put the veil on his face again, until he went in to speak with him. 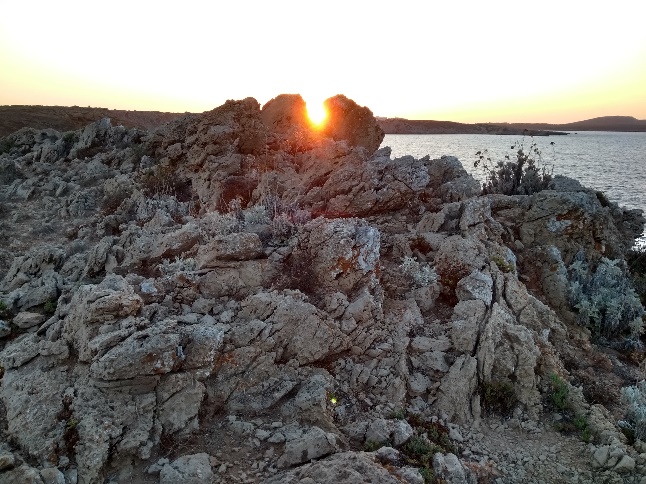 These days we’re getting used to seeing masks almost everywhere, but in truth, they’re nothing new. From the earliest times, people have worn masks – in festivals, in the theatre, in religious rituals. They have served as a disguise (since people are most easily recognised by their faces) and in ancient Greek theatre they represented comic or tragic characters on the stage. Andrew Lloyd Webber’s Phantom of the Opera is an example of both. In the distant past death-masks were used to preserve the appearance of the person who had died. But the interesting thing is that in many cultures, when a person put on a mask, it wasn’t a disguise – but instead, in the eyes of the onlookers, the person became the individual or creature represented by the mask.

The Hebrews didn’t wear masks, but we’re told that Moses felt the need to wear a veil – not when he spoke with God, but when he returned to the people. Perhaps he felt that they would lose heart as they saw his reflected glory fade. You and I always need encouragement, but none more so than in these days. Let us thank God that his glory is seen, not just on mountain-tops, but in a suffering, crucified Jesus; not just in sunshiny days, but in the selfless service of those who care for the sick and dying. Let us thank God too, that in this time of crisis, the ‘masks’ are often stripped away, and our true humanity is revealed.

Loving, gracious God, you see us exactly as we are,
and we have no need to put on masks before you.
Forgive us if at times we hide our faces from you
in fear or shame or anger.
May we remember that you love us, just as we are,
and are always present with us.

Help us, day by day, to
‘see you more clearly, love you more dearly, and follow you more nearly’
through our Risen and ever-present Lord Jesus Christ. Amen.

Image © 2020 Paul Tabraham.
Reflection & Prayer © 2020 Barrie Tabraham.
A printable version of this Daily Devotional can be downloaded from here
All material within this order of worship is reproduced by permission under CCL 1226356