April 5, 2020Gordon Harrison2020-04, Devotional
Create a peaceful space to pause, and allow yourself to feel God’s presence alongside you, as near to you as your own breath. In following the reflection below, as a church we will draw closer to God and to one another as we grow in faith and deepen our sense of belonging to God. 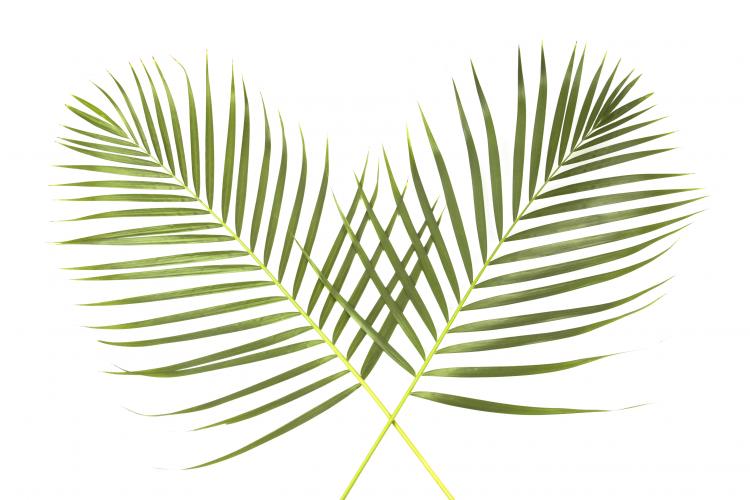 And the crowds that went before him
and followed him were shouting,
‘Hosanna to the Son of David!
Blessed is he who comes in the name of the Lord!
Hosanna in the highest!’

Pilate addressed them once more,
desiring to release Jesus,
but they kept shouting,
‘Crucify him!, crucify him!’

The scene is Jerusalem at busy Passover time and the drama of Christ’s passion begins. It begins with some surprising audience participation, as bystanders welcome Jesus as he enters hostile Jerusalem. Those bystanders with their palm branches had presumably been affected by the teaching and healing ministry of Jesus. Five days later a different audience, I suggest, play their part in the drama as they shout out their hatred of Jesus.

Consider for a moment the many different players who take the stage in the Holy week drama. Each of these ‘players’ react to Christ’s crisis in different ways, for different reasons and with different emotions. I invite you now to spend a few moments contemplating the different Passion-Play characters and their differing reactions and emotions (see Luke chapters 22 & 23 and/or Mark chapters 14 & 15).

Holy week this year coincides with the drama of our current health crisis. Again, people are reacting in so many different ways, with many different emotions. A crisis can bring the best and the worst out in people, as was the case in Jerusalem. In our situation today, yes there are the hoarders, the scammers and the profiteers. But there are also many others whose acts of selflessness, generosity and basic kindness inspire us.

In all the acts of Holy Week, Christ is centre stage and his ‘lines’ are the most memorable: ‘Father forgive them for they know not what they do’ (Luke 23:24) and ‘love one another as I have loved you’ (John 13:34).

These are just two of many Christ-lines for us to ponder at this challenging time.

Prayer:
Creating Spirit,
in these changing and challenging times
help us to empathise with each other’s differing feelings, emotions and reactions.

So, may we recognise the crucified, yet living Christ
in one another and in ourselves. Amen.

Reflection and Prayer © 2020 Gordon Harrison.
A printable version of this Daily Devotional can be downloaded from here
All material within this order of worship is reproduced by permission under CCL 1226356